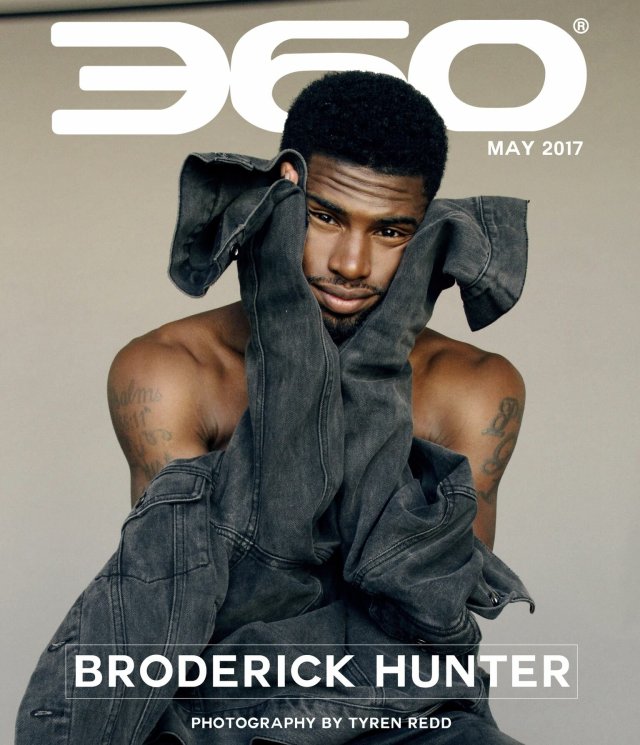 Today, 360 MAGAZINE‘s Instagram channel will digitally release a special cover/spread featuring Nigerian supermodel Broderick Hunter who hails from California. Currently, he is represented by Soul Artist Management and has been featured in various print campaigns (Sean John, Ralph Lauren, Nike). To date, he has made appearances in several major titles including GQ, Style.com, Bazaar, Vogue and People. One of his most notable covers was for the fashion-forward Fantastics Magazine. 360’s newly appointed Creative Director Tyren Redd shot and produced the pictorial.

*Be on the lookout for a LIVE! video chat via 360 MAGAZINE‘s Instagram account with Broderick on Mon., 4/24 at 3pm PST/6pm EST.

**Images of Hunter from spread will be available in our upcoming mid/late May print issue. 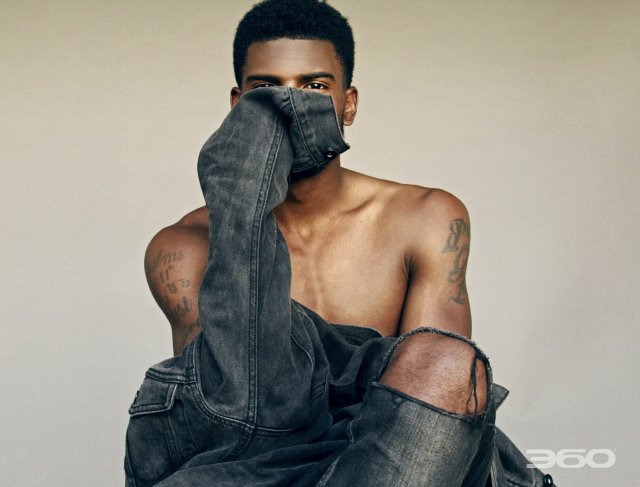