BUENOS AIRES, Oct. 26, 2015 – A leader in customized travel itineraries to the farthest corners of Argentina and Chile, Say Hueque (http://sayhueque.com/), announces the new Salta: Adventure Tolar Grande, a five-night / six-day adventure exploring one of South America’s favorite colonial cities, as well as a UNESCO World Heritage Site encompassing one of the biggest and most visually surreal salt flats on Earth.

This program has been expressly designed for adventure travelers who seek the extraordinary and seldom visited and for photographers looking to capture that one-of-a-kind nature shot. The per person rate begins at $1,210 double and includes accommodations, some meals, overland transportation and guide fees. For more information please see http://www.sayhueque.com/salta-adventure-tolar-grande/

“We developed this off-the-beaten path itinerary because we wanted to offer the possibility to visit one of the most impressive and undiscovered parts of this region,” said Rafa Mayer, Say Hueque’s Founder and Team Leader.

This new tour begins in Salta in the north of Argentina. This is a visitor favorite with outstanding museums, colonial architecture, alive cafés in the main plaza and the vibrant and authentic peñas, places where locals grab a table to watch their favorite folk singers and after a wine (or two) everyone begins dancing. An early departure on Day 2 drives guests into wild country that includes Quebrada del Toro, or bull gorge, all the while climbing to the highest point, Abra Alto El Chorrillo (4,560 meters above sea level) before descending through the Salt Lakes (salar de pocitos). A stop at a natural viewpoint called Siete Curvas (seven curves) showcases Desierto del Diablo, with bright red rock formations that some call a postcard of Mars. 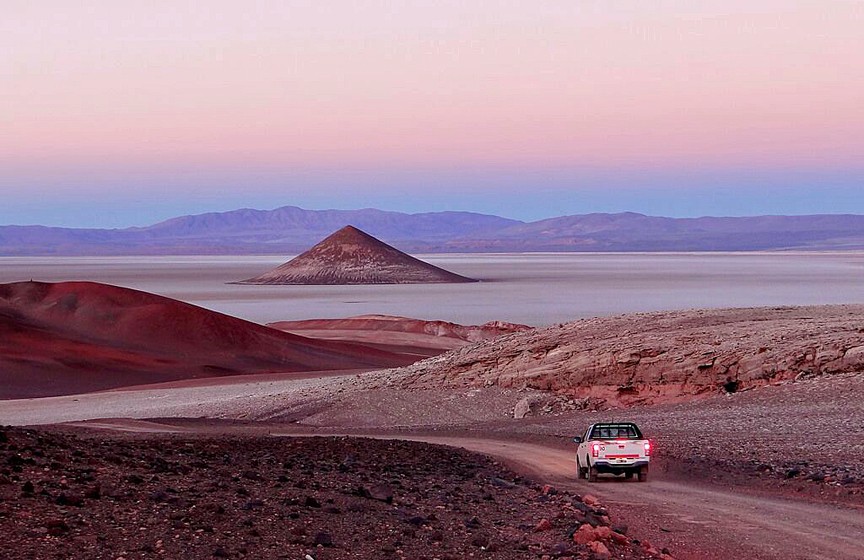 The destination is Tolar Grande in the corner of the great Salar de Arizaro (salt lake). Accommodation in a mountain shelter after a hearty home-made dinner tops off this day. This village of fewer than 400 inhabitants includes an abandoned train station that used to be a part of the industrial trail that connected Argentina and Pacific in the 19th century. After the military coup in 1930s, the trail was closed and the city nearly disappeared.

Cono de Arita, a formation in the center of the salt flat, is Day 3’s destination, enroute surveying Ojos de Mar, three small lagoons formed millions of years ago in the salt flats. Then it’s on to Salar de Arizaro, one of the biggest salt flats in the world. The high Andes Range is on the horizon. Again tonight dinner is homemade before bedding down in a mountain shelter. 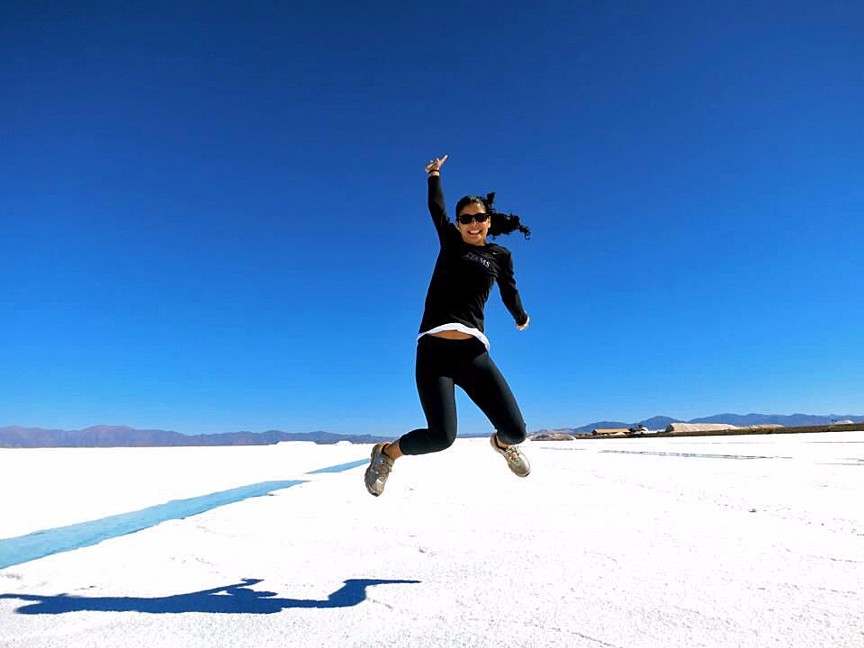 A landscape of contrasting colors through valleys and mountains leads to San Antonio de Los Cobres, one of the region’s smallest villages, on Day 4, following much of the route of the famous Tren de las Nubes. Moving north appear the amazing Salinas Grandes or The Great Salt Flats at 4,200 meters above sea level. The salt flats are perfect for amateur and professional photographers alike, with natural light and reflections providing ample creative opportunities. The destination up a mountain road, Cuesta de Lipan, is Purmamarca at the base of Jujuy’s famed mountain of seven colors. 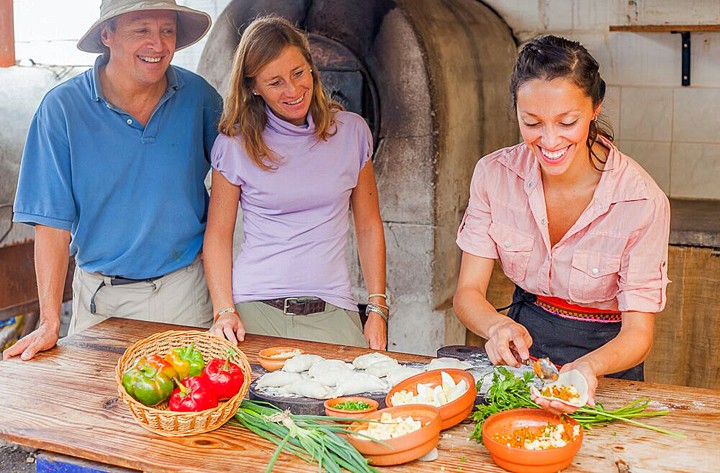 As Say Hueque owner Rafael Mayer explains, “We are a group of Argentine travel professionals who are passionate about our country. We have hiked in Patagonia, felt the mist of these falls on our smiling faces, walked along glaciers and cruised the deep blue lakes of South America. We have visited hundreds of hotels, sampled hundreds of restaurants and discovered the best wineries around, so we know exactly where to get a delicious steak, a sublime Malbec and a comfy bed along the way.”

Say Hueque adopted its name from the last tribal chief that surrendered to the Europeans in their conquest of the American lands, in 1885. The Great Cacique Say Hueque was the leader of a powerful tribe that occupied the region of central Patagonia. Their cultural influence is still very strong at some locations close to the Andes Range.

About Say Hueque
Say Hueque specializes in customized travel itineraries to the farthest corners of Argentina and Chile.  Careful focus is placed on creating unique travel experiences that embrace local cultures and celebrate the natural wonders of nature.

Based in Buenos Aires the Say Hueque staff is comprised of young, enthusiastic English-speaking professionals who share the passion of traveling as much their clients. With intimate experience and strong local connections they provide 24/7 assistance and support when traveling.

Popular destinations include Patagonia, Iguacu Falls, Buenos Aires, Mendoza, Atacama Desert, Uyuni Salt Flats and the Salta region as well as many other lesser known but equally captivating marvels. Say Hueque has been recommended by the world’s most popular travel guides such as Lonely Planet, Frommer’s, Footprints, and Time Out year after year. The company has partnerships with and membership in Sustainable Travel International (STI), Responsible Travel, the Adventure Travel Trade Association (ATTA), ASTA and LATA.