Ace the Himalaya hopes that 400 people will sign up for the humanitarian event.  For every participant, $100 will be donated and used to rebuild the school.

KATHMANDU, Nepal, Oct. 20, 2015 – A 15-day commemorative trek to Nepal’s Everest Base Camp beginning April 12, 2016, will raise monies to renovate a school in the biggest town on the Everest base camp trekking route. This trek will also mark the first anniversary of the April 25, 2015, earthquake and commemorate those whose lives were lost at that time. 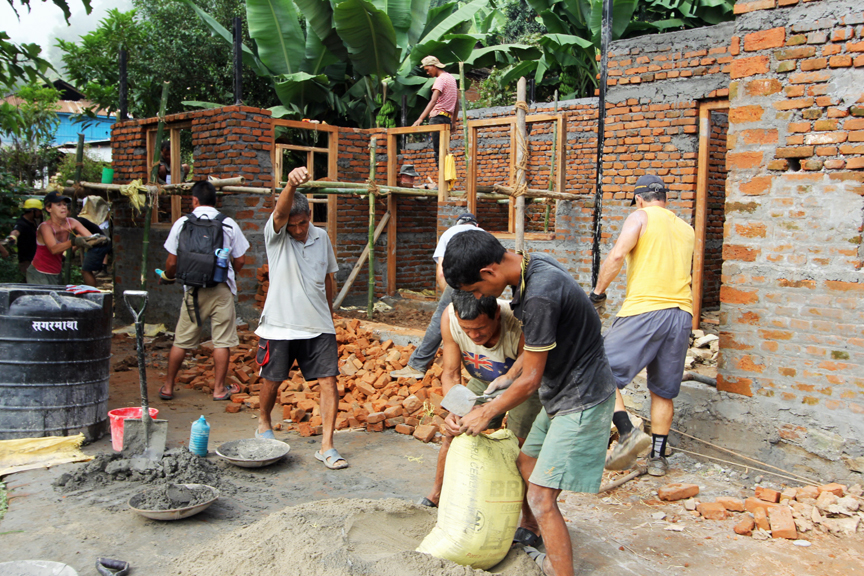 Ace the Himalaya (http://www.acethehimalaya.com/) hopes that 400 people will sign up for the humanitarian event.  For every purchase of this trip, $100 of the price will be donated and used to rebuild the school.

“The goal of $40,000 will be enough to build a modern, safe and earthquake-proof school building,” said Prem Khatry, Ace the Himalaya Founder & Managing Director.

Trekkers will be divided into groups of 14, each with its own guide, porters, lodging and other arrangements. The gateway city is Kathmandu. The per person double rate of $2,000 includes all land arrangements and interior flights. 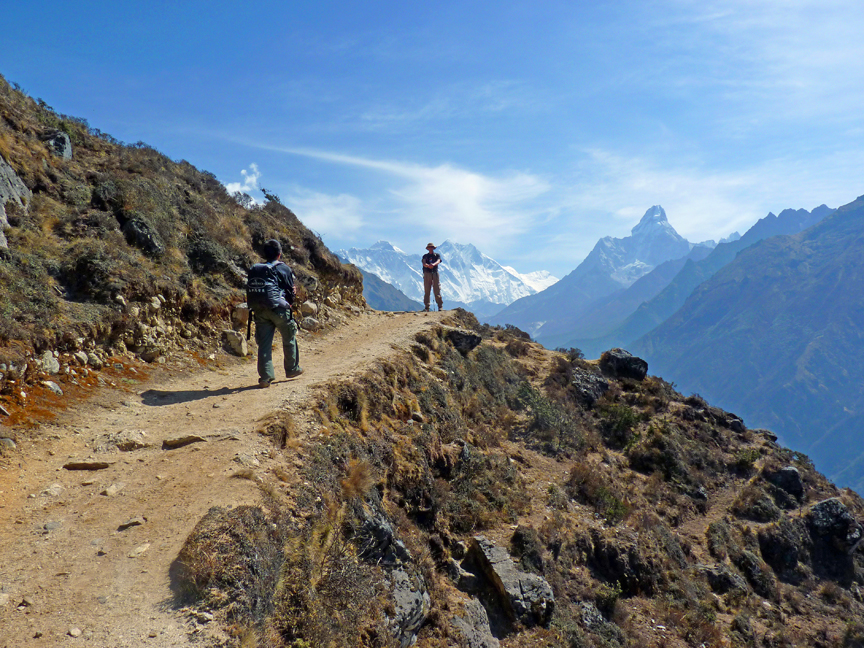 As trekkers move toward the foot of Everest, on the third day of the trek will be a one-day acclimatization stop at Namche Bazaar where trekkers will work alongside professional builders and laborers in the school rebuilding activities. An April 25, 2016, commemoration program in the historical Basantapur & Bhaktapur Durbar Square will mark the first anniversary of the Nepal earthquake. All trekkers will be invited to pay their respects to those lost in the disaster.

The school in Namche Bazaar is Shree Himalayan Primary School, located below Sherpa Culture Museum in Namche Bazaar. It was built in 1957. There are 175 students and 10 teachers in the school that runs classes up to grade five. Three of the teachers are paid by government; the remaining seven are paid privately. Prior to the April 25 earthquake, the school was running smoothly. Some students walk for five hours from Pangboche to attend. During the earthquake, most of the walls of the school buildings collapsed making it difficult to run the classes and thereby putting a temporary stop to the education of the Sherpa children. 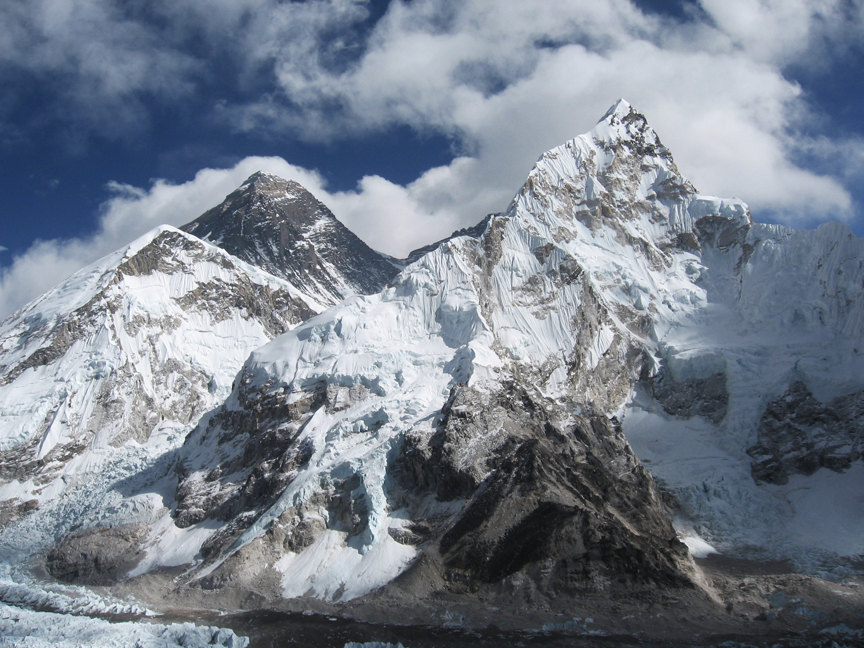 For more information and reservations for this specific trip please contact: Kathy Kramer (in North America) Toll Free: 1-877-306-0650 or via skype: Kathy.Kramer101.

For information on Ace the Himalaya, call Toll Free (US and Canada): +1-877-306-0650; or email: northamerica@acethehimalaya.com. For a full list of programs, dates, prices and itineraries log onto: http://www.acethehimalaya.com/.